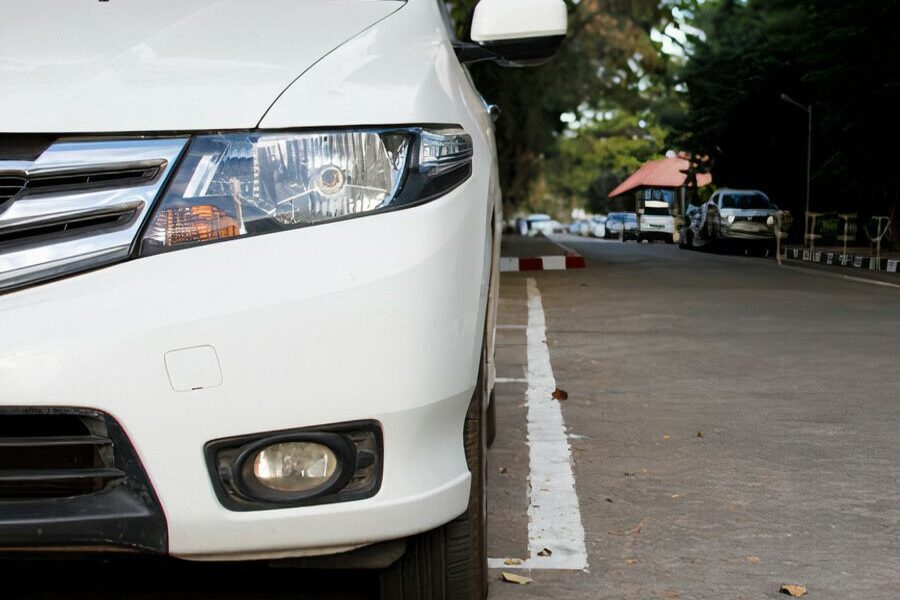 Finding used Volkswagen Golf finance deals is an added bonus when getting your hands on this vehicle. The sixth generation of the Volkswagen Golf was a highly anticipated vehicle that came out after the Volkswagen Rabbit. This vehicle was initially revealed during the Paris Auto Show back in 2008 and was named the Mark 6, or MK6 for short.

The Volkswagen Rabbit was a reliable vehicle, and the MK6 built on that reliability even further. Volkswagen increased the overall look and quality of it. The previous model, the MK5, had a very tough time pleasing consumers in terms of appearance. The cheap feel in the interior was done away with and a new and detailed one arrived with the MK6.

The two engine options for the MK6 were the four-cylinder and the 2.5-liter five-cylinder variant. Both of these engine options had a lot of torque in the lower gears and were known to excel quite efficiently. Even though there did have a lot of positives, that’s not to say that there were no negatives associated with them.

When you’re looking for a vehicle, you have to do your due diligence to ensure a vehicle has been maintained exceptionally well. There was a 2.0-liter diesel engine in the Golf, but it’s tough to find a half-decent deal on the diesel models because the government made VW comply in getting them back from owners at previous diesel prices. In other words, if you’re looking for one, you should just be content if you find one with a gasoline engine.

The MK6 Golf was known to be the very last Golf in Volkswagen’s A5 lineup. There were a lot of upsides and downsides associated with that. Even though Volkswagen was able to get rid of a number of different issues associated with prior-generation models, it still wasn’t near perfect. If you’re in the market for a 2009-2014 Volkswagen Golf, then there are a couple of things you need to keep in mind.

For those that are looking for a Volkswagen Golf that comes equipped with a 2.0-liter engine, your best bet is to find one that was manufactured after 2012. There was an issue with the timing chain pre-tensioner in models prior to that year, and you don’t want any unforeseen issues occurring when you’re out in the middle of the road. If you do happen to, unfortunately, run into this issue, your engine could be completely wrecked. This issue usually happens anywhere between the 10,000 and 60,000 mileage limit, so if the vehicle has gotten beyond that, then you might be in the clear. If you do happen to find a model that was built before 2012, then you’ll want to fully ensure that the pre-tensioner in it has already been repaired or replaced.

Keep An Eye Out For DSGs

There are some Volkswagen Golfs that have the dual-clutch gearbox. These gearboxes need to be serviced often because they are known to be mechanically weak in design. For those that do have a vehicle with the DSG, you’ll probably have to change the oil in the gearbox around every 60,000 miles. If you don’t change the gearbox oil intermittently, then you risk running into the problem of the entire gearbox failing and needing to be replaced.

A lot of Volkswagen Golf owners have noticed that their fuel economy has steadily declined over the years since they purchased the vehicle. Many have stated that their miles-per-gallon has dropped into the mid-20s during highway driving. The issue that’s been causing this is that the engine runs rich. You’ll want to get a mechanic to reset the throttle control unit back to its original factory settings if you want the MPG back in the 30s where it belongs. If you have a dirty and sooty tailpipe, this is a tell-tale sign that you have an issue in that area.

See If There’s Any Dripping

Take a quick look at your window washing fluid system to see if there are any leaks in the rear window. If there is, this could indicate that you have a weak pump. During the summer months, you probably don’t have to worry about this problem as much, but if you’re driving in winter with windows you can’t see out of, it could be disastrous. A lot of these vehicles were already fixed by Volkswagen, but if the seller you’re purchasing the vehicle off of hasn’t done anything about it yet, you should offer either less money or have them address the issue before selling.

Check To See If There’s Any Rattling

Some owners have stated there is a rattling sound that seems to come from either the engine itself or the exhaust. The main culprit of this issue is noted to come from the wastegate. The rattling sound can really get on people’s nerves if they drive a lot. To date, there isn’t a widespread fix for this issue. There are owners that have recommended some makeshift repairs or adjustments that can be done, but if you aren’t a mechanic or don’t want to spend money on a mechanic trying to diagnose the rattling, you should just be aware of this issue when you’re out test driving it before purchasing.

To Buy Or Not To Buy A Volkswagen Golf

If you’re still convinced about purchasing a Volkswagen Golf, you should keep an eye out for one that was more recent in the MK6 lifecycle. Getting one with a manual transmission is recommended, and you’ll want to ensure that the vehicle was taken care of and maintained. The MK6 vehicles that were taken care of and weren’t taken care of can see some pretty major differences. You could see some pretty hefty repair bills if you end up purchasing one that wasn’t maintained and serviced regularly. Another thing to keep in mind that the airbags in the vehicles could potentially be faulty. If you’re in the market for one, do some research and find out if the make, model, and year are subject to the recall notice.