Ford Vehicles – Why Are They So Reliable?

CarnanceBlogNewsFord Vehicles – Why Are They So Reliable?

Ford Vehicles – Why Are They So Reliable? 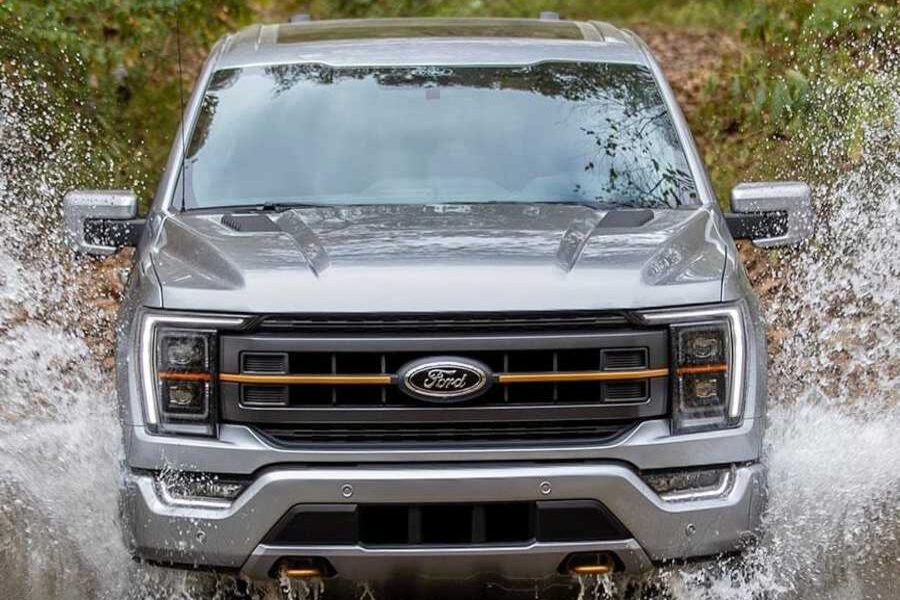 You have to give some credit to Ford for its ability to turn itself into such a massively successful company. Ford is known as one of the first automobile manufacturers that we’re able to produce vehicles in an assembly line production.
They were also the first company to provide employees a decent wage while manufacturing vehicles for every average consumer.

Throughout North America, Ford was able to separate itself from other automobile manufacturers by doing a couple of things over the years. First, it was able to completely avoid the market crash of 2008 that affected various large corporations. Secondly, Ford is one of the companies that offer a wide variety of different transportation services instead of just solely selling cars.

Ford offers a number of things that keep their company standing out from the rest.

Ford is one of the first brands to manufacture vehicles with turbocharged engines on a smaller scale. There is a suite of technology that Ford provides known as EcoBoost. Ford describes this feature as vehicles still being able to have a high power output to fuel-saving ratio. Even despite how light they are in weight, they are still able to pack a punch in terms of power, yet still be efficient on fuel. As a result of less fuel being used, there are also lower emissions created.

Turbocharging technology has a couple of benefits. Automobile manufacturers want to keep the costs of engines low. If companies are able to keep the powertrain costs low, then they can put that money towards other things like safety features, entertainment throughout the vehicle, and luxury features.

Another nice perk about turbocharging is that it saves on fuel economy. Vehicles with smaller engines and lesser cylinders typically have less power output. With turbocharging technology, these smaller engines are able to produce more power. Vehicles that contain engines that might feel like a V6 can now be experienced with only a four-cylinder engine, along with the fuel-saving benefits to go along with it.
Torque is another perk of the turbocharging technology. Turbocharged engines produced by Ford are known to have increased performance as opposed to naturally aspirated engines. With lower-end torque, the vehicle will change gears faster, and this results in better overall performance throughout driving in the city at lower speeds.

Ford was one of the earliest companies to bring out infotainment to vehicles. While the first models throughout 2007 didn’t receive very positive reviews, that’s always a risk that a company will partake in.

Many automobile reviews were critically reviewing the Ford Sync system for having some issues with quality. Around ten years later, the third generation of Ford’s Sync system is getting very high reviews. Ford initially partnered with Microsoft to compile infotainment. They later left Microsoft and started partnering with Blackberry. The more recent versions of infotainment from Ford are known to be extremely straightforward to use. Users can instantly connect their smartphones to the interface and easily view many relevant features on the dashboard.

In terms of the interiors of Ford vehicles, they rate around a 7 according to U.S. News rankings. This number is anticipated to climb even higher once the newer Sync systems are broadened throughout all Ford vehicles on the market.

What About EVs And Hybrids?

Not many people are aware that Ford is a second place when it comes to electric vehicles that people can afford in the U.S. Ford has outsold Nissan and sold almost as many plug-in hybrid vehicles as Chevrolet. Throughout 2016, the Ford Fusion Energi was known to be repeatedly selling more models than the Tesla Model X and Nissan Leaf.

Ford also offers a bunch of different hybrid vehicles. It has plug-in hybrids, battery-electric models such as the Ford Focus Electric and the Ford C-Max Energi, and these two models are the best-selling electric vehicles on the market.

When gas prices lower, electric vehicle sales tend to drop substantially. Ford is focusing on high-mileage hybrid vehicles that can make use of electricity.

Ford tends to approach things in a multi-dimensional way that focuses on infotainment, increased fuel economy, and other things that benefit the customer. Ford has also still been able to focus on manufacturing powerful muscle cars at the same time. They’ve constantly been focusing on their GT supercar models and manufacturing different variations of Mustangs with V8 engines.

Ford doesn’t like to abandon the power of its smaller cars. The hot-hatch ST and the RS variations of the Fiesta and Focus are proof of this. The Ford Fusion is known to be a very strong midsize car that contains all-wheel-drive, and this is a feature that the other competitors simply don’t have.